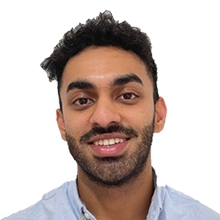 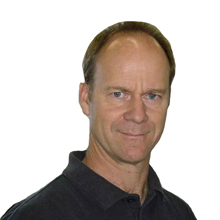 If you’re looking for an after-hours chiropractor, Melbourne Emergency Chiropractic clinic is contactable 7am-9pm seven days a week for phone advice, 7 days a week for phone advice. When you speak to our knowledgeable team, they will advise you as to whether chiropractic care may benefit your condition and offer you a same day appointment guaranteed.

Our chiropractors are all registered through the Australian Health Practitioner Regulation Agency (AHPRA), qualified from RMIT University and continue to develop their skills through continued professional education and training. When you come in for your appointment, our chiropractors are dedicated to providing you with clear advice and research-based treatments.

For further information, advice or to make an appointment, please contact us today. We look forward to seeing you in our Melbourne practice soon. Alternatively, we have practices in nearby suburbs, including  Pakenham, Cranbourne and Narre Warren.

What To Expect On Your First Melbourne Chiropractor Visit

Please allow approximately 30 minutes for your initial consultation at Emergency Chiropractic Melbourne. When you arrive at your appointment, your Melbourne Chiropractor will begin by discussing your previous and current medical health history.

Each initial chiropractic examination usually involves digital postural analysis, palpatory assessment, muscle testing and x-rays if clinically indicated. During your consultation, your chiropractor will perform a comprehensive physical examination to assess your spine and the presenting problem.

Following this, your chiropractor will be able to offer you guidance and treatments designed to help you relieve your discomfort.

At Emergency Chiropractic Melbourne, all of our chiropractors have undertaken extensive studies of the human body for a minimum of 5-years full-time at university. Most of our team have studies locally, at RMIT University, whilst others have graduated from other reputable chiropractic courses at Murdoch, Macquarie and CQU.

At Emergency Chiropractic, all of our practitioners are insured to practice chiropractic modalities in Australia.

How To Find Us In Berwick?

From Melbourne:
From the Monash Fwy(M1) head toward the South-Eastern suburbs/Dandenong, merge from the
M1 onto the Princess Hwy/C101, at the roundabout take the 2nd exit onto High St/Princes Hwy
C101, turn left onto Manuka Rd

When Can I Schedule A Berwick Chiropractor Appointment?

Your Berwick Chiropractors are available 7 days a week, Monday to Sunday with early morning and late evening appointments available.

Major timelines in history on Berwick: 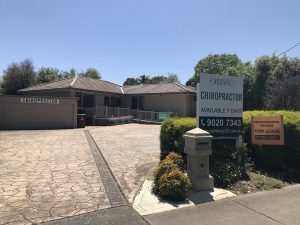