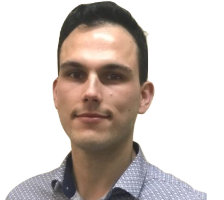 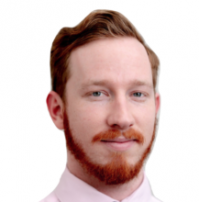 Emergency Chiropractic Melbourne is your first choice for after hours care. Our practice is located at 31 Droop Street, Footscray. Appointments can be made seven days a week with parking available at the front door.

What To Expect On Your First Footscray Chiropractor Visit

Emergency Chiropractic Melbourne are committed to providing you with treatment and clinical management with measurable, achievable outcomes that are based on supported research. Our team has many options available to treat you, including, traditional manual spinal adjustments, activators, blocks, drop pieces and spinal traction tables. Footscray chiropractic appointments can be made Monday to Friday, with the first appointment at 10am and last at 7pm. Saturday bookings can be made from 9am till 1pm.  Our team also has a select number of clinics open on Sundays and all public holidays. We will always do our best to offer you an appointment on the same day that you call. If nothing is available we can look for an appointment close buy in our Melbourne, Carlton and Hawthorn clinics.

When Can I Schedule A Footscray Chiropractor Appointment?

Your Footscray Chiropractors are available 7 days a week, Monday to Sunday with early morning and late evening appointments available.