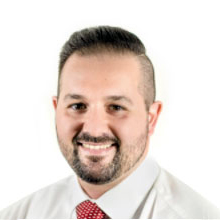 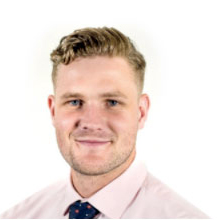 Thank you for enquiring about our Emergency Chiropractic Melbourne service. Our practice is located at 3 Rogers Street, Pakenham, with patient parking available onsite and appointments available 7 days a week.

Our Chiropractors Dr Peter Vrakatselis and Dr Andrew Jackson currently provide chiropractic services at Pakenham and surrounding suburbs. Our chiropractors have many years of collective experience between them regularly seeing patients with back pain, neck pain, muscle and joint stiffness.

What To Expect On Your First Pakenham Chiropractor Visit

Emergency Chiropractic Melbourne has many varied options available to treat you including blocks, drop pieces, traditional manual spinal adjustments, activators and spinal traction tables. Chiropractic appointments are available Monday to Friday with appointments from 10am to 7pm and Saturdays from 9am to 1pm. Our team also has a select number of clinics open on Sundays and all public holidays. We will always do our best to offer you an appointment on the same day that you call. If nothing is available we can look at an appointment close buy at our Berwick clinic.

When Can I Schedule A Pakenham Chiropractor Appointment?

Your Pakenham Chiropractors are available 7 days a week, Monday to Sunday with early morning and late evening appointments available.